In what was the most expensive act of littering in the history of our planet, Elon Musk launched his cherry red Tesla Roadster into space last week. Because ’Merica. The enduring image was of the mannequin in the spacesuit lounging behind the wheel of the open convertible while Earth looms in the background. The incongruity of a car in space captures both the audacity and absurdity of Mr. Musk’s latest effort to monetize the final frontier. It was at once silly and significant. As ridiculous and admittedly useless as firing a car into orbit around the sun is, the act … Read more 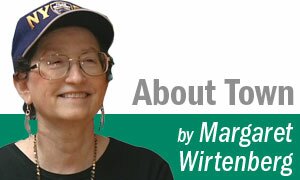 Regional cooperation of the voluntary kind is becoming more popular. It works when all parties gain something. Right now that means saving money. What does Weston have that it might share with its neighbors in the catchment area of the “Aspetuck News?” I would venture to guess that Weston could serve as an example for Easton and Redding of what happens when you go it alone in the field of public education. Easton and Redding share a common high school, Joel Barlow. I wonder if some residents of Easton and Redding showed up at the 2018 edition of the League … Read more 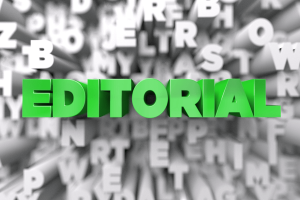 The recent incident in which Hawaiians were terrified when an alert about an incoming missile was mistakenly disseminated is an extreme example of how ill-prepared we can be in the face of a disaster. And while this was extreme — with little time to respond in any meaningful way — it is a stark reminder for us to take stock and think about the ways we can be prepared for the disasters most likely to befall us. To that end, it was good news to hear that Georgetown Village Restoration Inc. plans to create a resource guide to be used … Read more

There are some things I can’t abide. One is crushing the spirit of creative young people by downplaying the importance of the arts. I can’t tell you how thrilled I’ve been over the years by the productions of musicals and serious plays by Weston High School’s Company drama group. Having seen My Fair Lady four times in my youth, twice with Julie Andrews as Eliza, I still thrill to the memory of the spectacular job Company did with this wonderful classic a few years ago. Now the program is faced with budget cutbacks due to no fault of its own. … Read more 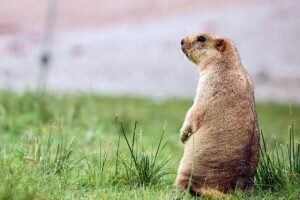 Groundhog Day is Feb. 2. Everyone knows that. But the public doesn’t know that groundhogs across the country are festering this week in their burrows, as they have on the second of every past February since the early sixties. Phil, the Punxsutawney groundhog, once again is getting top billing. Other hogs — never mentioned in the news — are nobodies. To put this in perspective, a ‘Hoggist’ from Maine said, “Some people complain the media favors one political party over the other. That’s small potatoes. The media lacks the guts to report on the hog’s plight. It’s always about the … Read more

In my ongoing effort to address all the world’s problems, I’ve finally come to fingernail clippers. You’re welcome. Clippers have never gotten respect. Even inventor David Gestetner’s heart was really in his other invention, an early handspun office copier for documents. As a result, the simple compound lever device we’ve used since the 1800s hasn’t changed much. Most come with that tiny hook to scrape the dirt underneath the nail and a file to smooth the edges of that dull blade you’ve been nursing for years. I used to get a zipped case every other Christmas or so with a … Read more 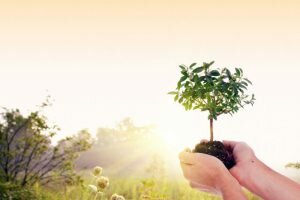 Tu Bishvat, observed on Jan. 31, is a Jewish holiday celebrating trees and ecological awareness. It has been a Jewish Earth Day since long before ecological awareness became popular. The Jewish National Fund adopted a custom of planting trees in Israel beginning in 1908. Today the JNF oversees major tree planting events in large forests every Tu Bishvat. Over a million Israelis take part in the tree planting.  Some observe a Tu Bishvat Seder with specific fruits and four cups of wine with creative prayers. Tu Bishvat is the Israeli Arbor Day. Ecological organizations have adopted the holiday to further … Read more

Are you confused? That is, confused about what is going on in Weston? You are not alone. For many years the late Weston-only Weston Forum would write about and publish photographs of goings-on in Weston. Period. No longer is this the case. Do we care that Eastonites are up in arms about the size of the proposed school budget? Are we concerned that the Redding first selectwoman offended some of her constituents? Frankly, all this business about pettiness in other communities is revealing. We are truly blessed to live in Weston. Attending Board of Selectmen meetings here is a good … Read more 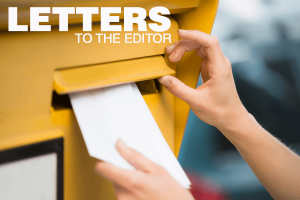 To the Editor: 2017 was a troubled year with violence in the streets and vitriolic public discourse. My family worries about my safety because I have a Trump bumper sticker. Trump is our president. I support him. To do that openly is deemed dangerous! We must do better. To that end I offer food for thought — from a man who admits he despises Trump. In October 2017 after reading Trump’s Values Voter Summit speech, liberal anthropologist Robert Leonard wrote in the Kansas City Star: “While I couldn’t bring myself to actually watch Trump give his speech, I read the … Read more

To the Editor: I was profoundly disappointed with Hersam Acorn’s decision to consolidate three towns into one newspaper. Anecdotally, so is every Weston resident I have spoken to about this. I think this move causes a loss of identification the town residents have with their hometown newspaper. I would suggest this be rethought, as my guess is you will lose a lot of readership, including me. Allan Grauberd Weston Board of Finance